This is the same Smart Band Pro that originally launched in October. It has a 1.47-inch always-on AMOLED display, 14-day battery life, and fitness tracking for over 110 activities.

There’s a PPG optical heart rate sensor as well as an SpO2 meter and sleep tracking. The watch also brings an accelerometer and a gyroscope. The whole package is rated 5 ATM. You’ll need to pair the Band Pro to a smartphone of your choice – any Android 5.0 or iOS 10 and above device should work. 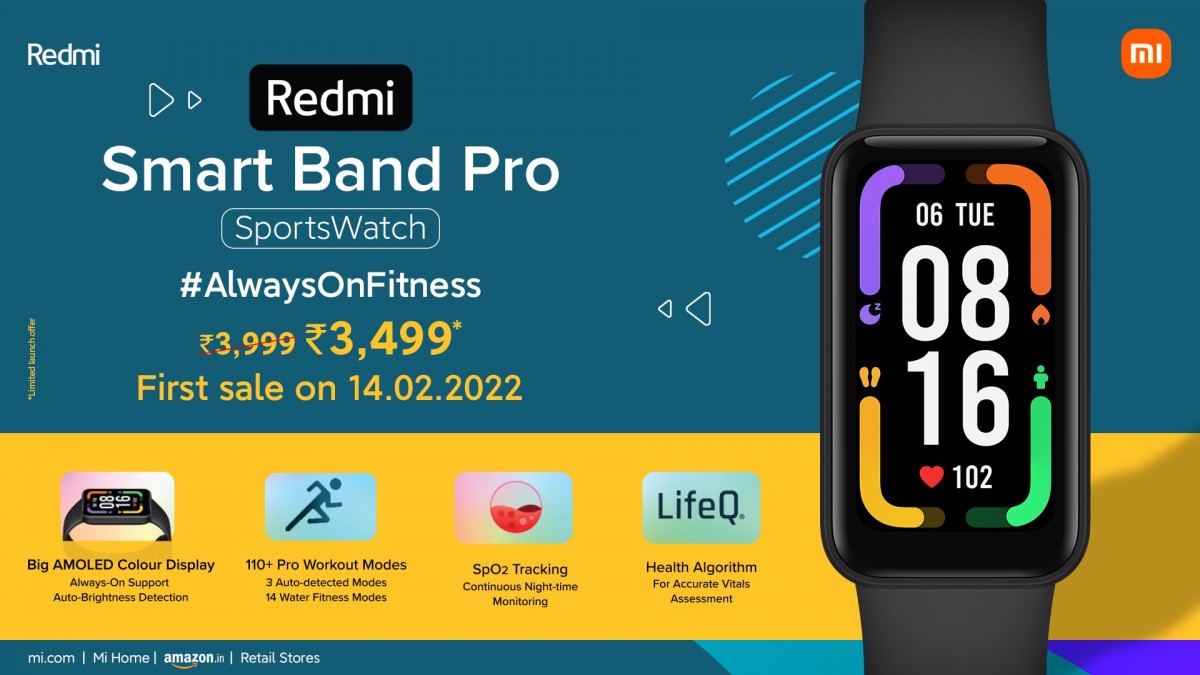 The X43 Smart TV is a 43-inch 4K TV running Android 10 with Xiaomi’s own PatchWall 4 interface on top. The panel covers 92% of the DCPI-3 color gamut and supports Dolby Vision and HDR10+ output. Sound is covered by two 15W speakers that support Dolby Audio and DTS Virtual:X. 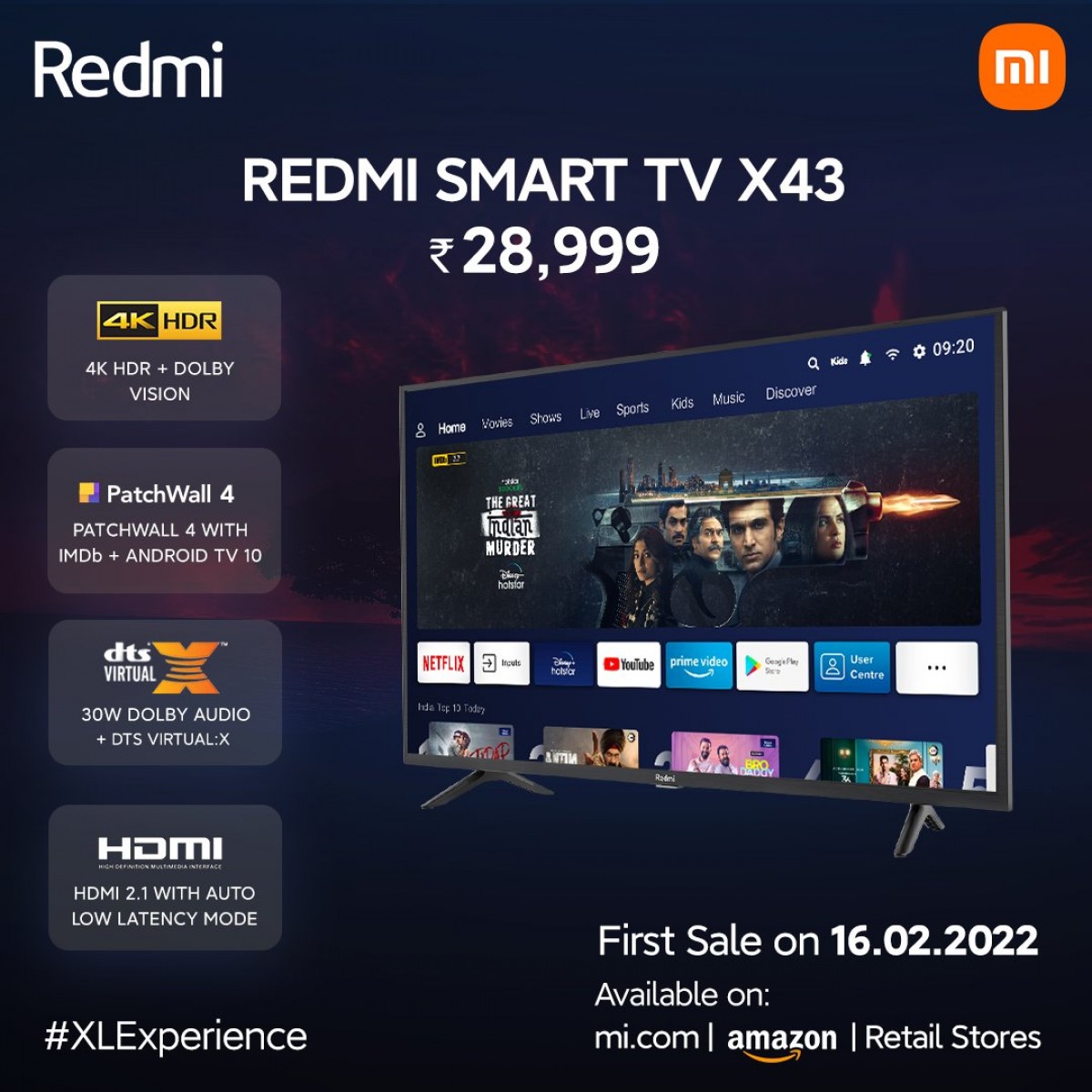 The sub-branch wants to reconstitute the group

‘Dirty Dancing in Concert’ turns 35 with live band and screening