Singer Terry Ilous is featured in the latest installment of the Rock Interview series. He talks about his new band, Land Of Gypsies, and provides an update on the status of XYZ, and looks back on the band’s first two studio records, the eponymous 1989 XYZ record and its follow-up, Hungry, released in 1991. Ilous also talks about his time with Great White from 2010 to 2018 and his abrupt dismissal from the group, and how it ultimately became a blessing in disguise.

The group spent a lot of time during the pandemic in 2020 working and developing their sound. Their goal was to write music drawing on a classic hard rock sound with unforgettable melodies and a solid bluesy background to complement Ilous’s stellar voice.

Terry Ilous says, â€œMy whole career has been about making the best music possible for the fans. Land of Gypsies allows me to focus on music and grow as an artist, while being able to expand my work both nationally and internationally. I am extremely honored to join such an incredible roster of talent. Expect to learn more about me and Frontiers going forward. “

Fabrizio Grossi adds: â€œI am really delighted to be working with my friends Serge, Tony and Terry on this new adventure called Land of Gypsies. Terry is the centerpiece and I’m sure he will turn more heads than he has done admirably since the early days of XYZ and when he was with Great White. He’s an amazing singer and a very funny guy. I am happy that the public can know this other side of him. This record represents the kind of straightforward rock music that really gets us moving. There won’t be any frills and sweetness, I can promise, but lots of groove, strong guitars and soulful melodies.

Musically, the music of Land Of Gypsies leans towards a classic hard rock sound with unforgettable melodies and a solid bluesy background. Think Bad Company meets the first Foreigners, but with a more current production. 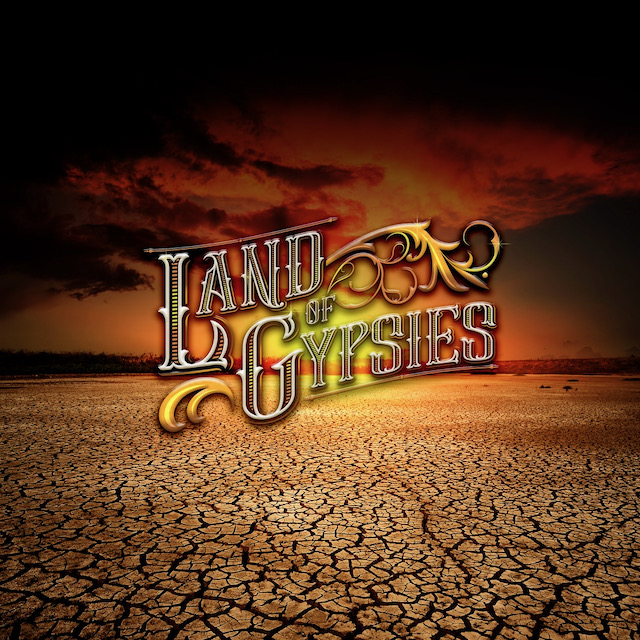 Korn interview with Jonathan Davis: “My problem with Christianity is the ‘holier than you’ bullshit”

ON YOUR FEET! The story of Emilio and Gloria Estefan! In Spanish ! at the Hispanic Gala Theater

15 Songs That Directly Address Mental Health, From The Beatles to Ariana Grande to “Encanto”